With the Brexit deadline looming and both sides still locked in what appears to be an ever strengthening stalemate, what both sides (EU, Irish Government & British Government) have in common is their claims that they represent the best interests of the people of Ireland.

Every recent credible study and poll has indicated that there is now a substantial portion of the population in favour of Irish Unity, a portion that should in theory start to trigger the mechanisms contained in schedule 1 of the Good Friday Agreement.

With both parties laying claim to representing the interests of the Irish people, then neither side can ignore the Irish Unity community, and must ensure a Border Poll is guaranteed within a specific time frame in any post Brexit agreement.

The best interests of the Irish people is only served in the ending of partition and Irish Unity.

Following constructive criticism received by our followers, Yes For Unity will... read more

Yes For Unity – Addressing contradictions in the Border Poll position The... read more 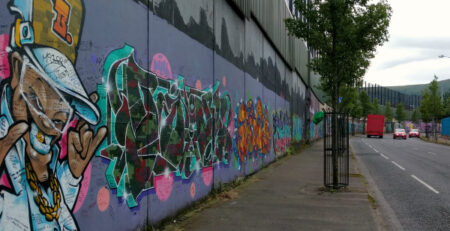 Catalunya Independence Campaign is an Inspiration

In 2017, A Yes For Unity contingent visited Catalunya during the... read more 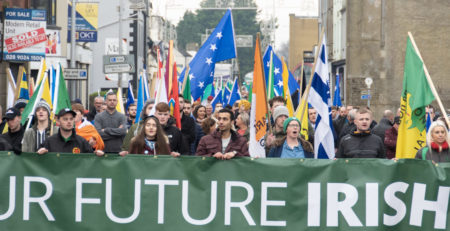