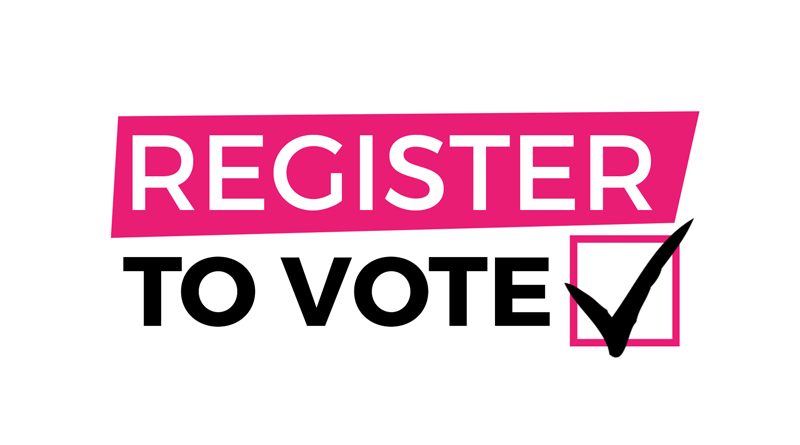 Getting people registered to vote in an Irish Unity referendum.

The efforts of the Irish Unity community over the last four years in engagement and communication with each other have been an important period in which we had discussions with fellow socialists, republicans, civic nationalists even unionists and loyalists, its brought us to this point. The centralising of thought and action around the concept of a referendum to end the partition of Ireland has worked well.

We have had a sobering look at the job of work ahead, the hurdles we must overcome together, the worrying capabilities of the British government to use the threat of violence and project fear against popular momentum towards Irish unity. We have entered the era of the referendum and with that comes a responsibility to act like it.

Winning the Irish unity debate, replacing rhetoric with facts is key to furthering momentum. Getting vast amounts of people registered to vote in a Irish unity referendum is another key component that can’t be ignored or left to the last minute, we must prepare to win.

The Irish unity community all over Ireland must engage in a continuous campaign of voter registration that runs parallel with the street based actions and wider debate, ignoring this element could mean losing on the day. This responsibility falls to us all, not just the political parties.

A continuous campaign of registration is a firewall against Cambridge Analytica style working class voter suppression that we can expect the British government to engage in. It also trains our grassroots activists in the mundane mechanics of referendum.

The 2021 census is now underway, the data from it will be released by NISRA in July 2022 and should show a clear trajectory towards a demographic flip in occupied Ireland. We should be encouraging people to log on and participate when they get the letter from NISRA.

The census data will be clear and precise, it will be used as evidence that an Irish unity referendum is near and should be triggered, it’s important that the Irish unity community encourage others to engage so we get the clearest picture possible. We expect it to show CNR majorities in the north’s two largest cities, Derry and Belfast as well as CNR majorities in four of the occupied six counties.

An Irish unity referendum is not a sectarian headcount as some would like us all to believe, its an act of national liberation, an act of self determination, the socialists involved in this are promising a better future for everyone, we intend to deliver. It’s not our fault that the northern state is inherently sectarian, thats the way it was built, it is what it is, we intend to dismantle it and rebuild for all.

The Irish Unity Campaign continues, regardless of Brexit

Unquiet Graves; Why Irish Unity Cannot be Watered Down

First of all, I don't want to be coming across as... read more

A Border Poll Is The Only Achievable Mechanism

Armed Republicanism This week has seen the other side of the Republican... read more

While welcoming some aspects of the recent open letter released by... read more